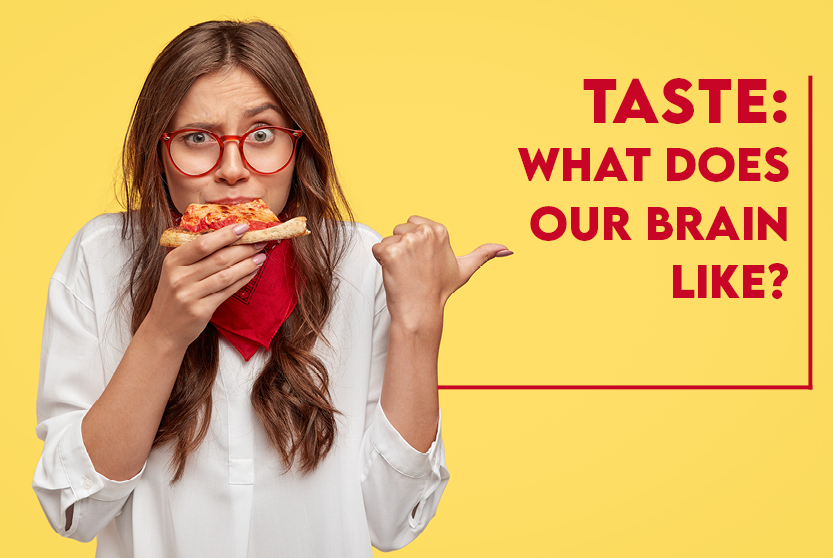 Its simplest definition is “a perception of chemical signals on the tongue” that allows us to recognize five basic sensations: sweet, salty, bitter, sour, and umami.

Umami taste is a relatively new concept for Western countries.

In fact, a Japanese scientist Dr. Kikunae Ikeda discovered it in 1908 while trying to determine the exact flavor that made his wife’s soup taste so good.

He discovered that it was the salty flavor created by glutamate, an amino acid released through slow cooking and fermentation.

Products that include parmesan cheese, mushrooms, soy sauce and ketchup have a pronounced umami flavor.

On our tongue there are taste buds that receive the signals of sweet, salty, bitter and umami.

In the past, it was thought that there were several sections on the tongue. Each section was responsible for recognizing different tastes.

Actually, the tongue is scattered with receptors that pick up these flavors.

How can you create (and communicate) a healthier product without compromising taste?

Let’s talk about the aftertaste.

For some products, aftertaste is an important factor in determining the overall quality of taste.

As you might know, aftertaste can be defined as the intensity of taste that is perceived immediately after the food has passed through the mouth.

The aftertaste is measured by quality, intensity, and duration.

The first two factors relate to the actual taste of the product and its extent, and the third refers to the duration of the aftertaste. 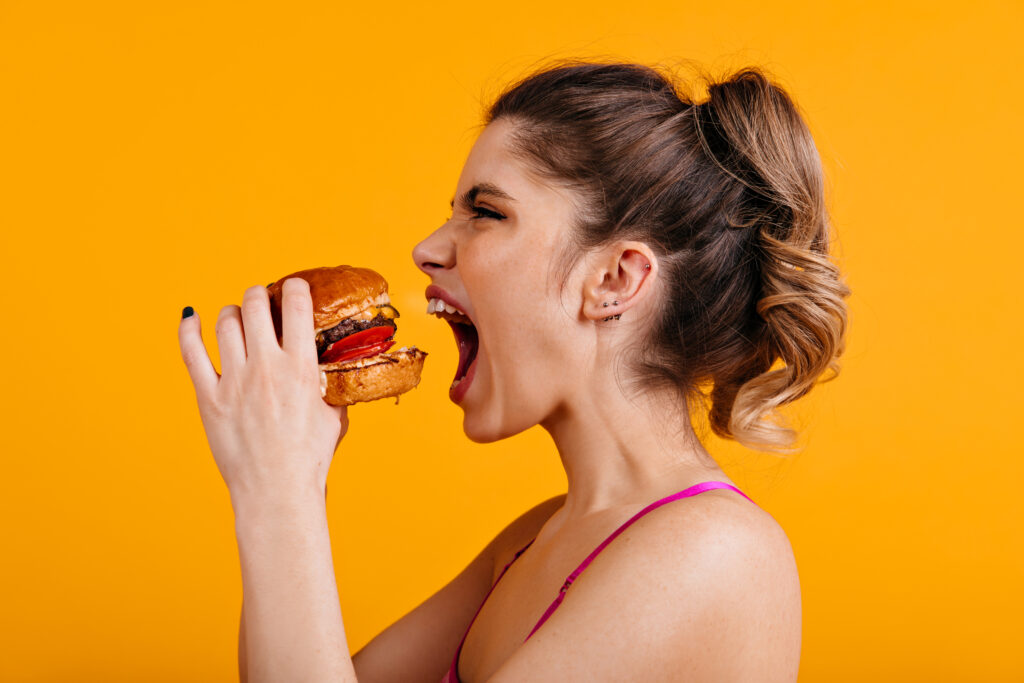 The taste should be not too sweet, salty, sour or bitter.

This is because our brain negatively interprets an excess of one of these basic tastes.

The correct balance of flavors depends on the type of food and the consumer’s expectations.

For example, the right amount of acidity added to a sweet-tasting orange juice will create a refreshing flavor without making it too unpleasant.

During a recent test of two orange juices, researchers added a red dye to one of them.

Consumers perceived the colored one as sweeter and richer in fruit.

This can be seen in the recent trend for food manufacturers to develop ranges of “light”, “low-fat”, and “low-sugar” products, often use alternative such as artificial sweeteners.

Consumers, however, have begun to realize that these “alternative” ingredients are often less healthy than the sugar and fat they replace.

The “perfect” label for our product should include simple, natural ingredients that are not overly elaborate.

In a previous article, we discussed the importance of expectation.

If flavor and sensory expectations are not confirmed, the likelihood of product success is low because they cause confusing signals.

For example, if we expect a fruit smoothie to taste sweet and instead find that it tastes bitter, it creates a lack of confidence in the product. For this reason we are unlikely to like it.

As mentioned previously, expectation is a fundamental side of brain functioning.

When it does not come true, feelings of apprehension, fright, surprise or wonder emerge.

If you want to learn more about this topic, this article is an excerpt from my book “Neurofood: neuromarketing applied to the world of food and wine” published by Hoepli.

Any questions? Send me an email at mb@marcobaldocchi.com .